The 2022 season started well for both boys and girls 1st XI football teams. They started training towards the end of Term 1 and we each played a friendly match against Rodney College and Bream Bay College. This gave us formation ideas, positioning of players, and allowed us to develop strategies in improving skills. We won both the games, boys won 11 – 1 against Rodney College and the girls won 2-1 against Bream Bay College.

Next week both the teams will be playing away games. Boys playing at Rodney College and girls are having their game at Kerikeri High School. I would like to thank Austin Mickell and Sarah Campbell Winter for captaining these two teams. They have set a good example to their team, and this is evident through discipline and teamwork. 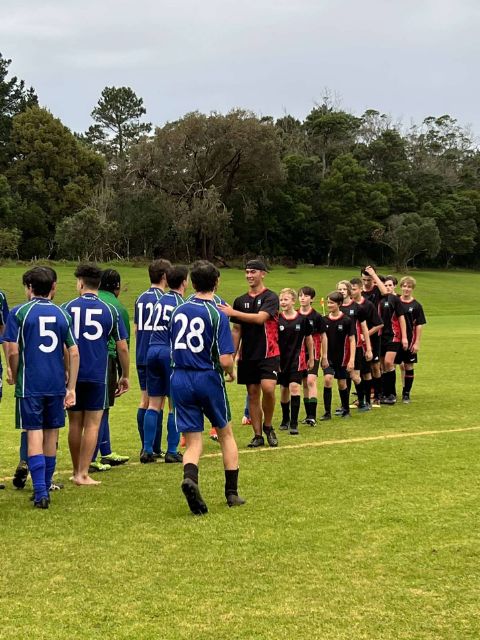 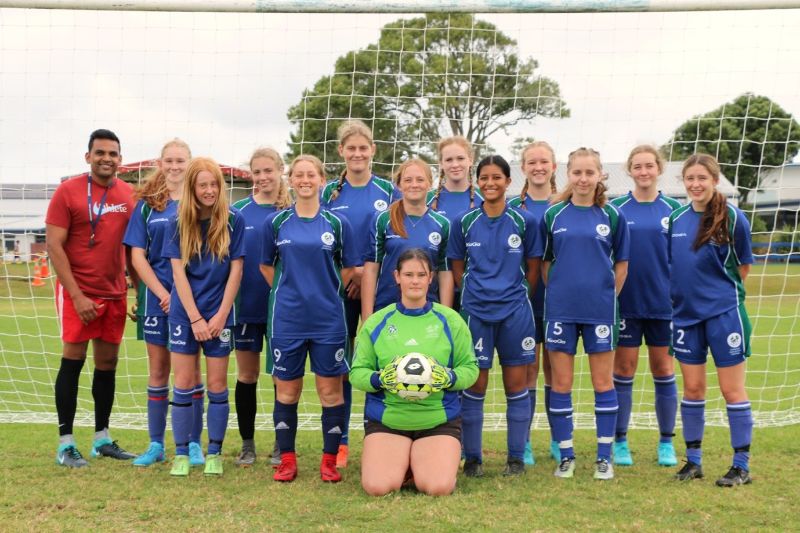 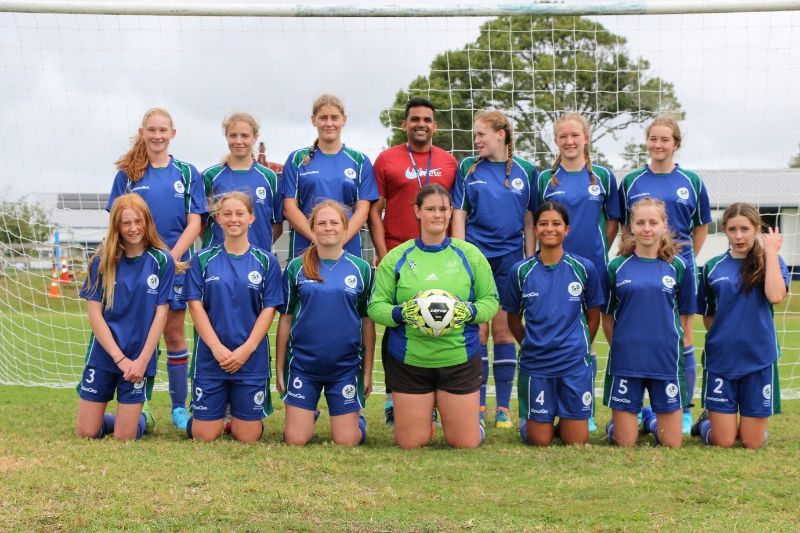 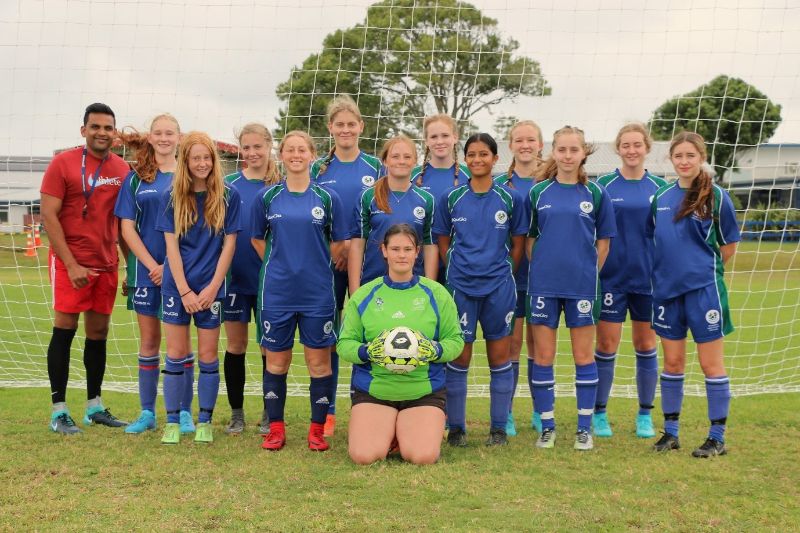 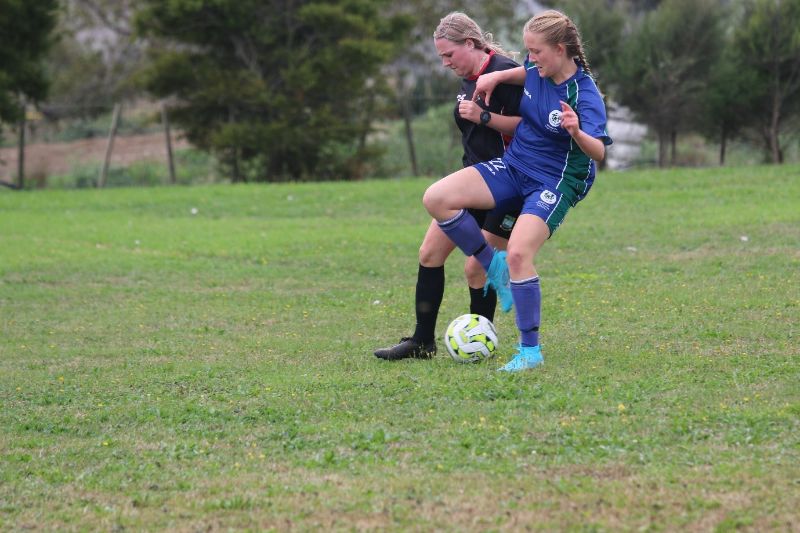 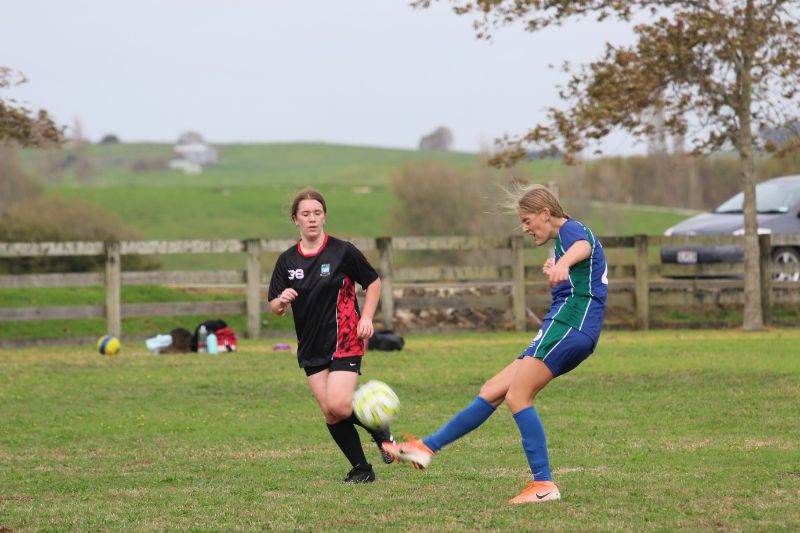 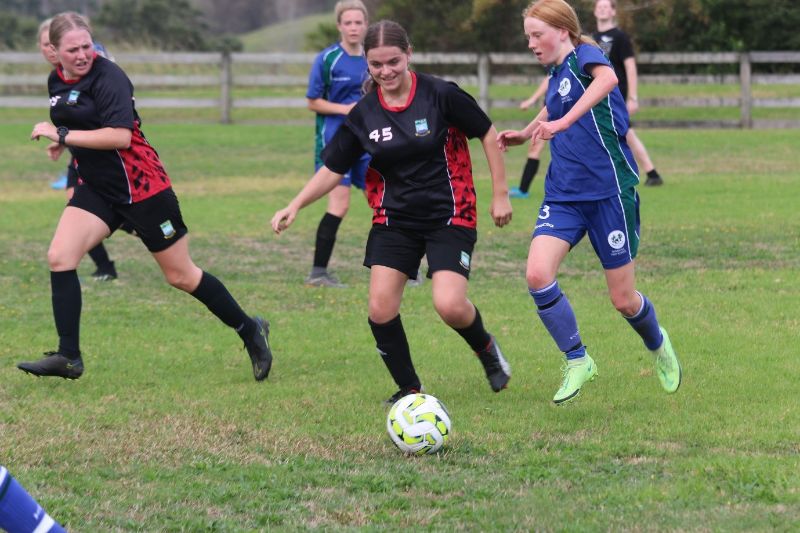 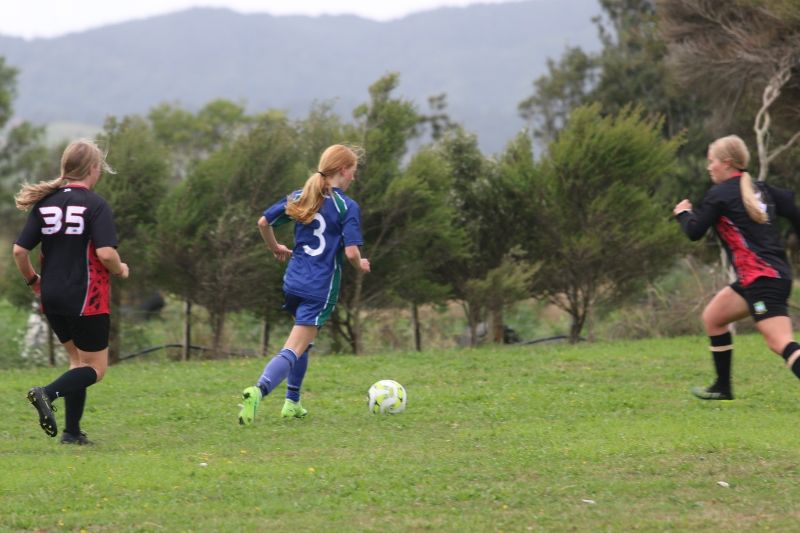 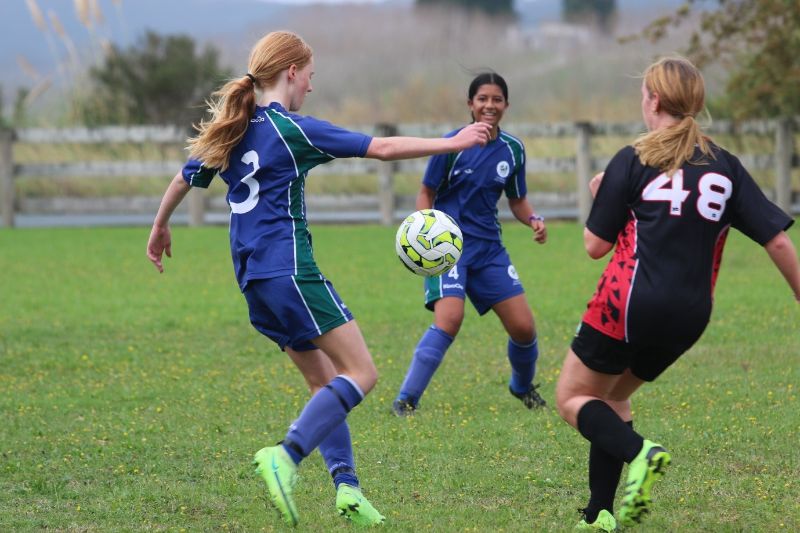 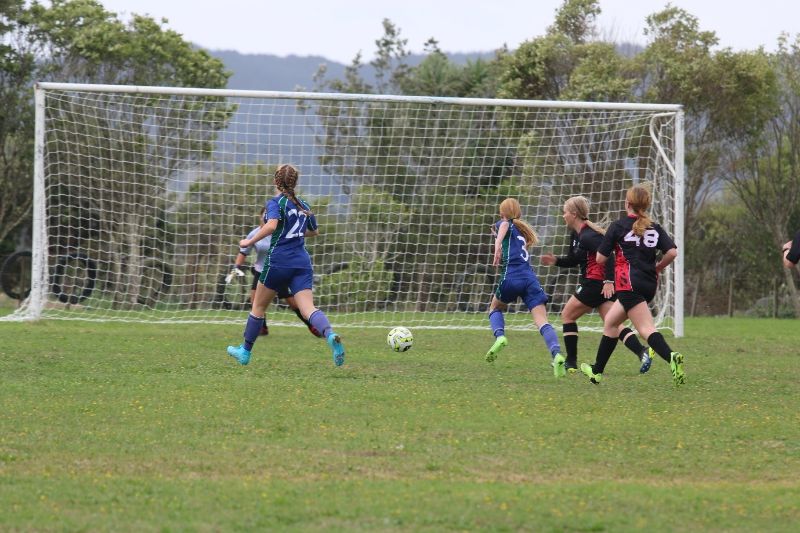 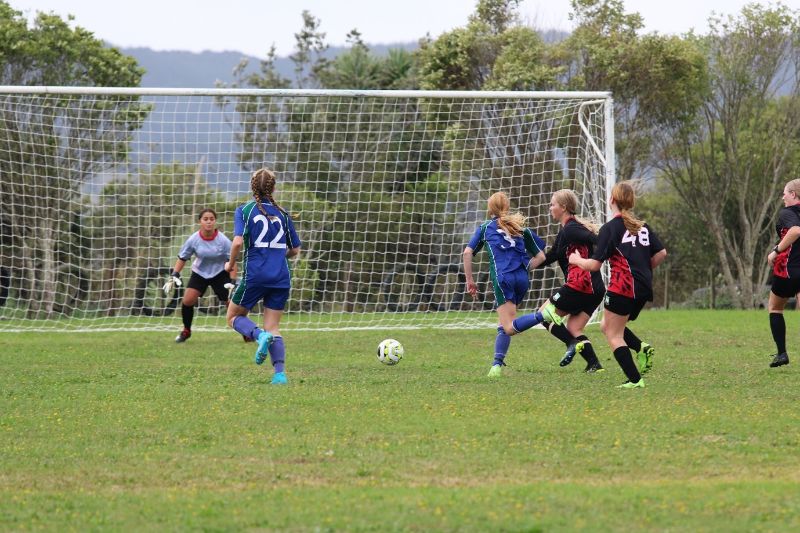