All year 7, 8 and 9 students have worked hard to complete their science fair projects this year. This is normally an important part of the year 7 and 8 syllabus, but this year we extended it to be fully integrated into the year 9 cross curricular program.

There were an impressive range of projects on show this year, covering a very wide range of ideas. The environment, cooking, lighting , electricity, hygiene were areas that generated a lot of interest. 200 or so projects made an impressive visual display of the students' efforts.

A number of projects were nominated to compete at the central northland regional competition.

If you are a parent who helped or visited thanks so much for your support it really helps to recognise and encourage the children’s efforts. I would also like to thank the country club for their help and flexibility and the use of their great facility. 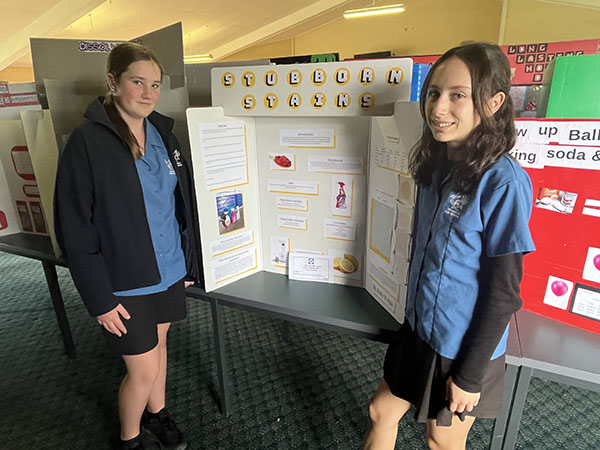 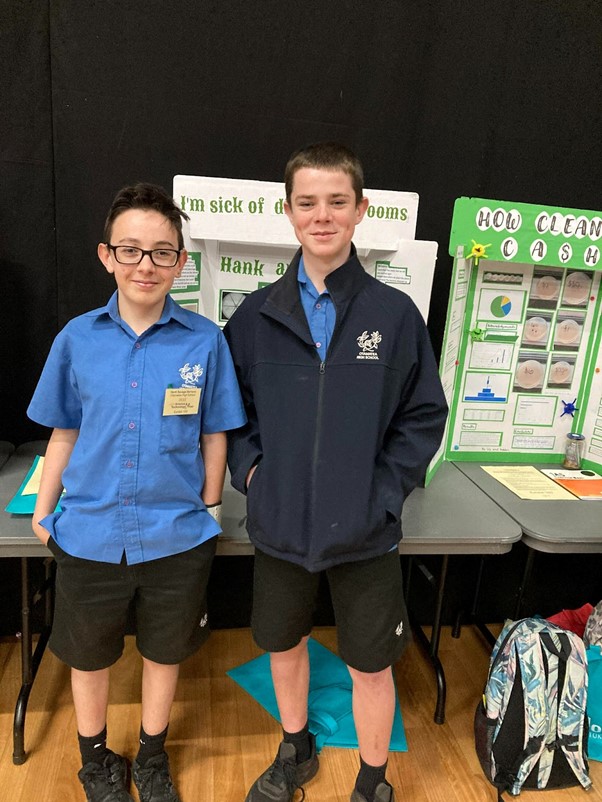 On Tuesday the 30th August, the Central Northland Science Fair awards evening was held in Whangarei. It was a fabulous event, really showcasing that Science is all around us and it doesn’t have to look a certain “nerdy” way!

Harry Hoddle, 7T, project was called “Ready Set Grow”. It looked at using more natural resources for increasing plant growth, as opposed to store bought fertilizer. Harry received two awards. The first was highly commended from the Fonterra Northland Operations, with his project focusing on the environmental issues that fertilizer can bring.

The second, Harry received the overall Farmland Primary Industry Award, for his project application into the horticultural industry.

Both learners were thrilled with their awards and humbled by the experience. Mauis’s words summed up the experience “I’m so happy to be here”. 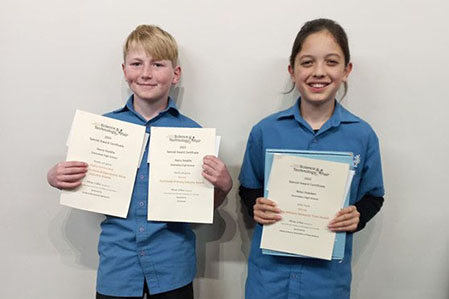